The demise of dwarfs and giants: ecological naiveté and extinction risk in insular mammals

Why are islands epicenters of biodiversity loss as well as hosts to fascinating evolutionary trends, such as insular giants and dwarfs, which are often threatened or already extinct? 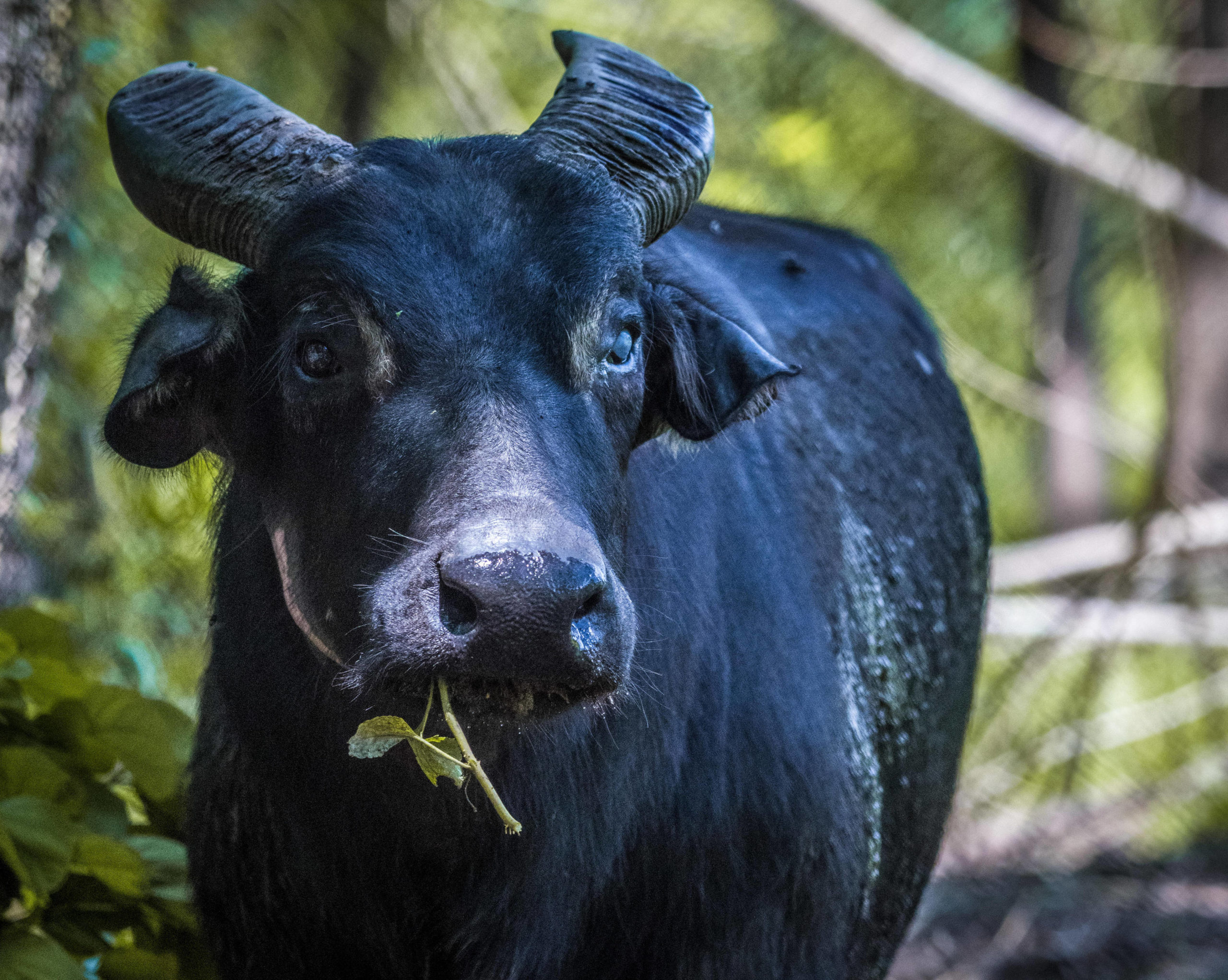 The evolutionary anomalies of island life are among the most spectacular phenomena in nature, yet islands contain a disproportionately higher amount of threatened and extinct biota compared to continents. In a project with colleagues from iDiv and other institutions we are currently focusing on how the evolutionary changes undergone by insular mammals predispose them to heightened extinction risk. Dwarf elephants and hippos, giant rats and shrew-like insectivores larger than a cat, short-legged bovids with stereoscopic vision, deer with bizarre antlers, etc. Both the fossil record and islands today are home to mesmerizing, yet ecologically naive mammal species. We are integrating data on fossil and living insular mammals to document their extinctions across large scales of time and to inform conservation strategies. 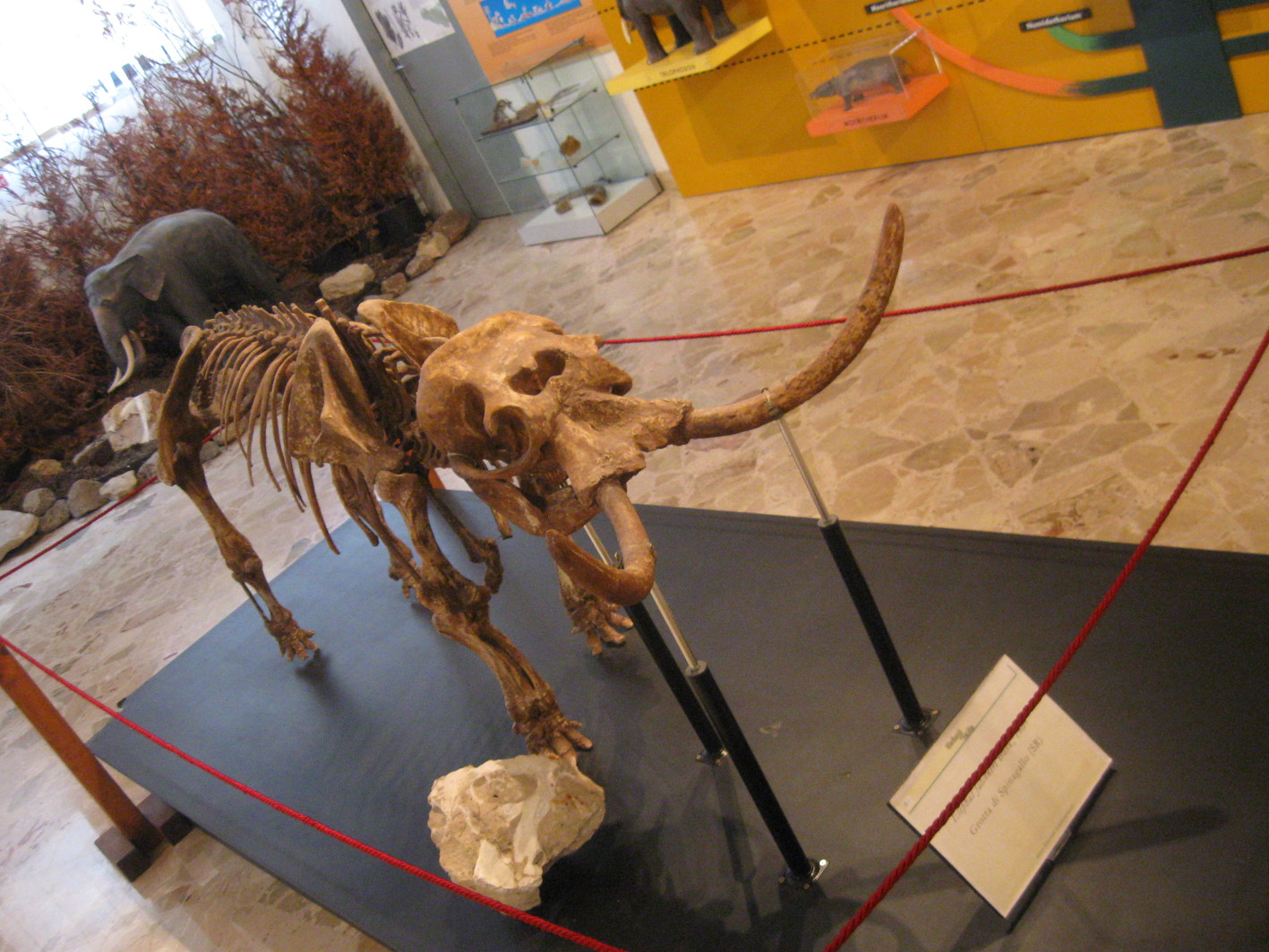 The island syndrome in living and extinct bovids

Mouse-goats, ‘demons of the forest’, and other insular bovids are often reduced in size relative to their mainland counterparts and exhibit other peculiar traits. Why?

Bovids are intriguing elements of insular faunas and encompass phyletic dwarfs that occurred or are still living on islands located in different regions, from Southeast Asia to the Mediterranean. I have previously investigated their body size evolution and, in collaboration with other paleontologists, mammalogists and biogeographers, we are planning to continue to explore other fascinating traits exhibited by these animals.

Many threatened island mammals, including bovids, receive scarce conservation action because they are deemed ‘uncharismatic’ and fail to attract funding. Palaeontological studies have the potential to produce detailed information on the evolutionary history and uniqueness of these species and, thus, draw attention to their conservation value. In a recent study on the full collection of mammals from the Prague Zoo, the lowland anoa (Bubalus depressicornis) was ranked as one of the least attractive species. Sometimes referred to locally as Sulawesi’s ‘demon of the forest’, anoas never cease to inspire my research and, as a member of the IUCN SSC Asian Wild Cattle Specialist Group, I feel it is important to keep highlighting how beautiful and unique these dwarf buffaloes really are. 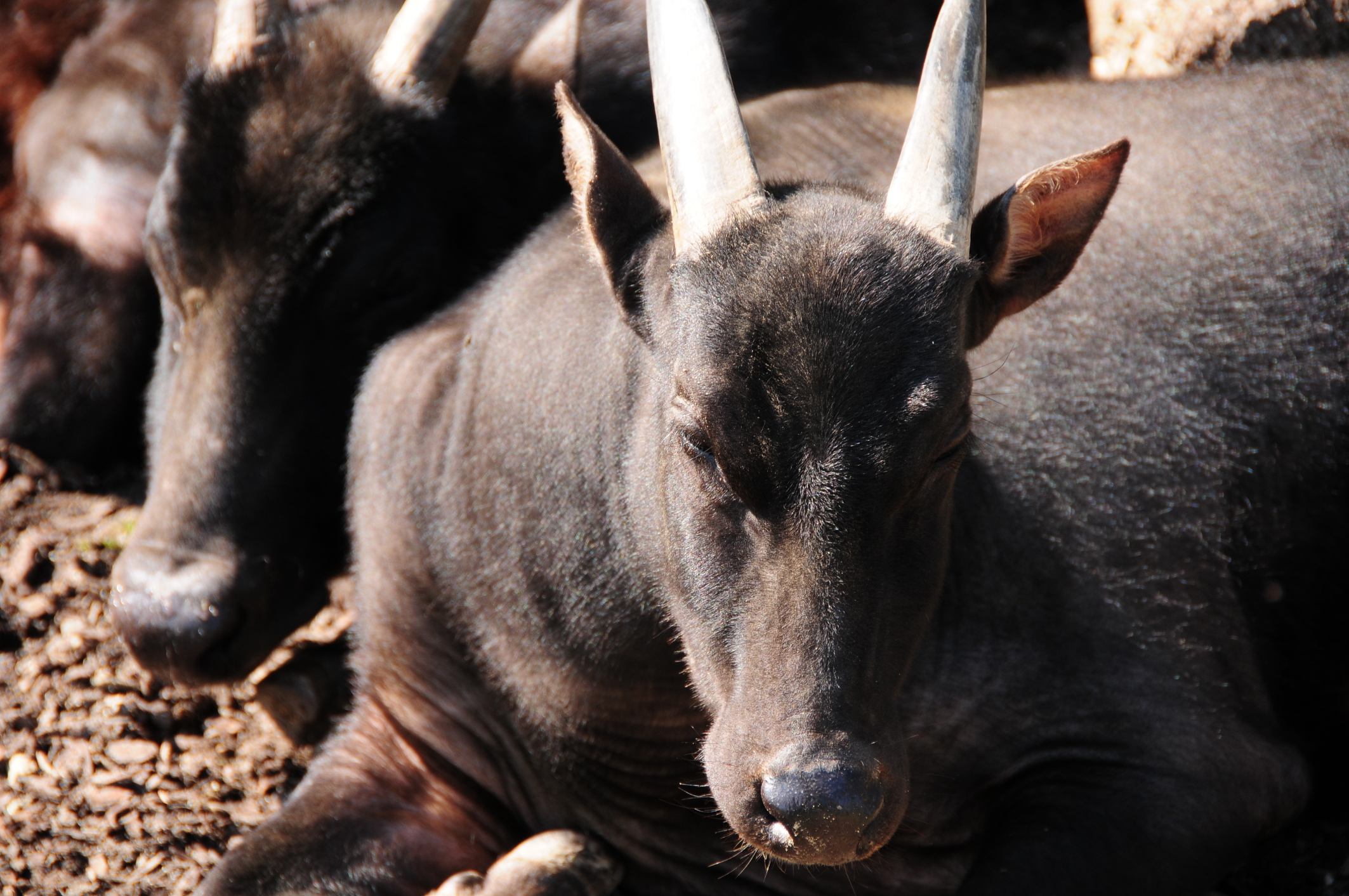 Lowland anoas (Bubalus depressicornis) at Antwerp Zoo. Photograph by belgianchocolate is licensed under CC BY 2.0 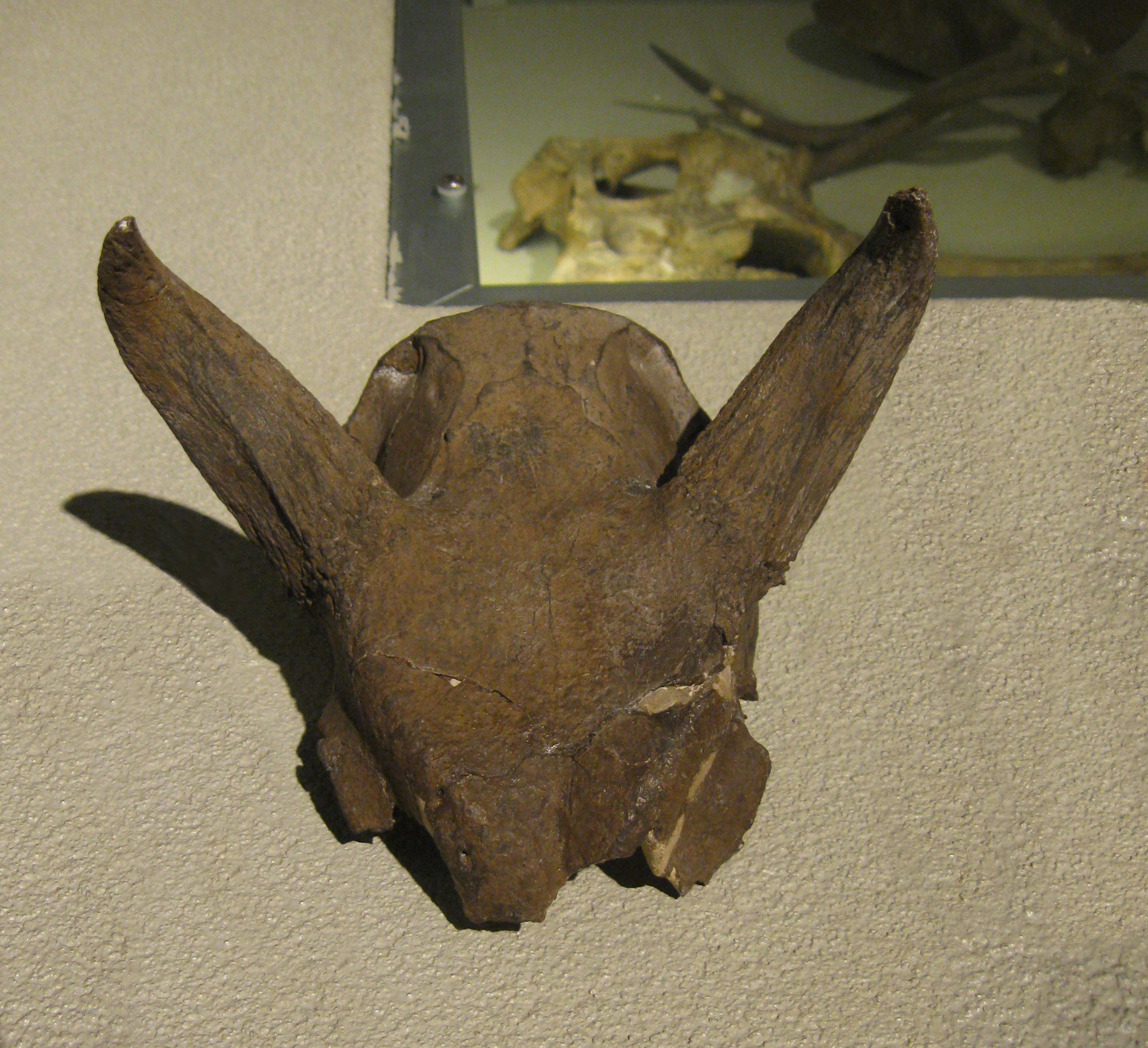